Dr. Kris Lundine was born and raised in Western Canada on Vancouver Island. He attended the United World College of the Adriatic in Italy before attending Queen’s University in Kinston, ON, Canada to study Life Sciences. He went on to complete medical school in 2003 at the University of Calgary in Calgary, AB, Canada. He stayed on in Calgary to complete his Orthopaedic Surgical training and, in 2009, was awarded Fellowship with the Royal College of Surgeons of Canada. While in Calgary, Dr. Lundine also completed a Master of Science (MSc) in Medical Education with a focus on communication skills development in the field of orthopaedics.

Dr. Lundine undertook sub-specialty training in Adult and Paediatric Spine Surgery in Melbourne in 2010 and then at the Hospital for Sick Children in Toronto, ON, Canada in 2012. While in Melbourne, he met his future wife Michelle. They returned to Canada, and after their time in Toronto, moved out to Victoria on Canada’s west coast. After a couple Canadian winters they decided to move back to Australia and make Melbourne their permanent home.

Since moving back to Melbourne in 2013, Dr. Lundine has had public appointments at Dandenong Hospital with Monash Health and Austin Hospital. He was awarded Fellowship with the Royal Australasian College of Surgeons in July, 2015. In October 2015, he left Dandenong Hospital to join the Paediatric Spine team at the Royal Children’s Hospital and continues to have his public Adult Spine practice at the Austin Hospital in Heidelberg. 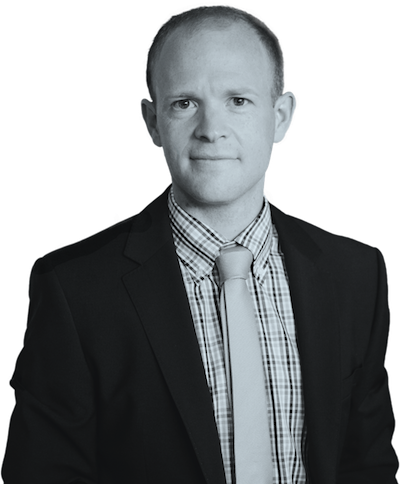